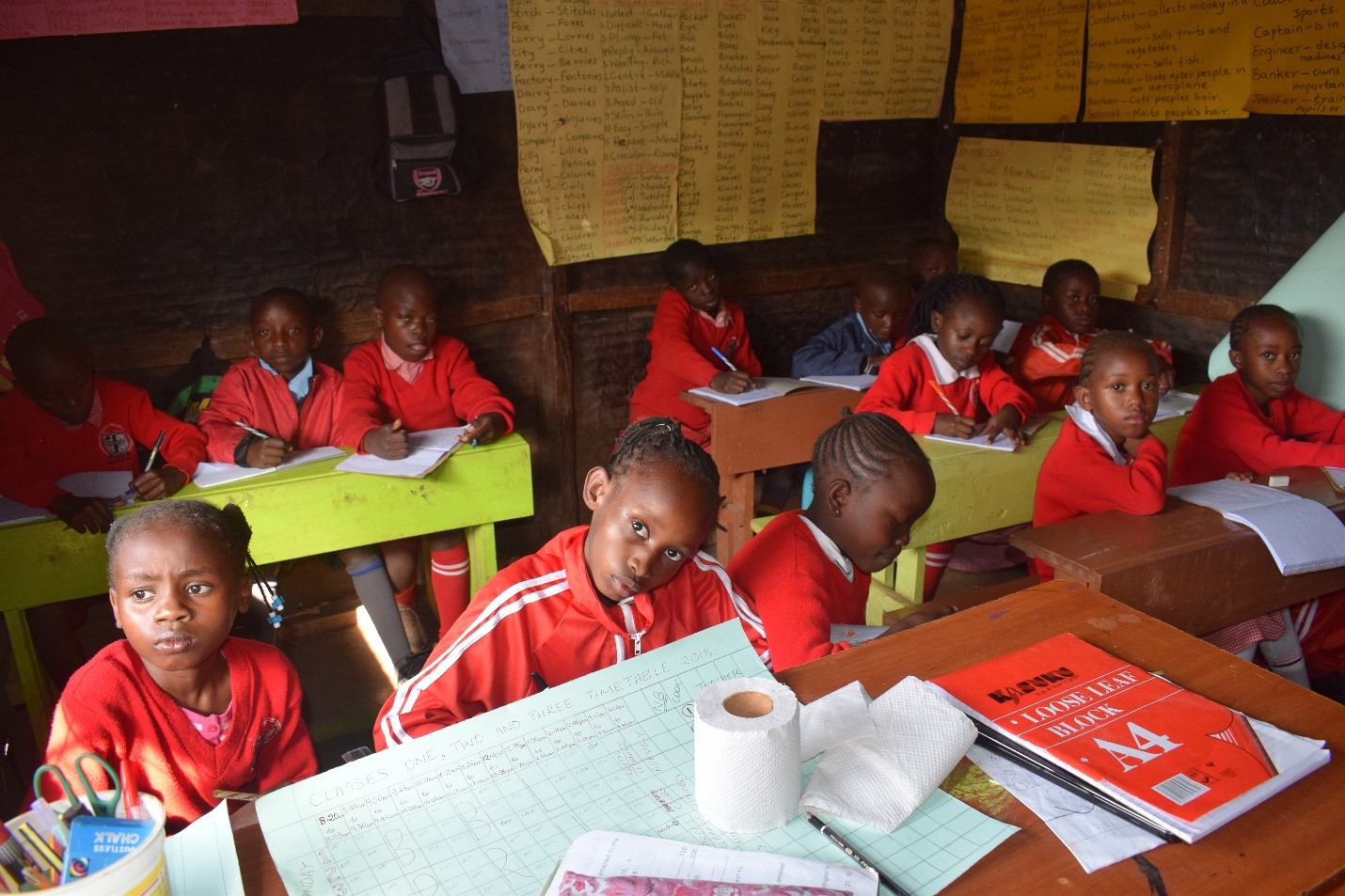 Every Child dreams are valid 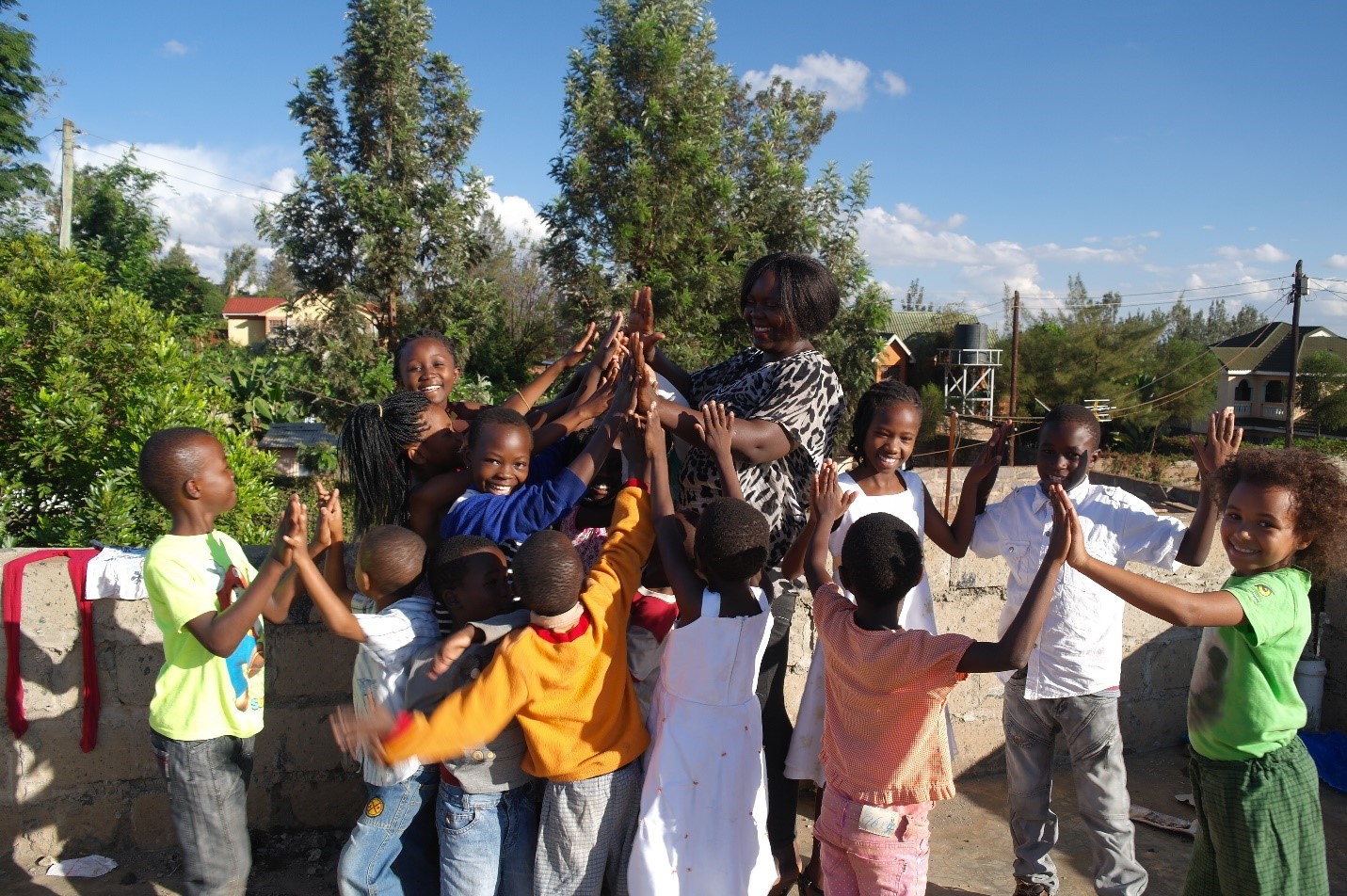 Putting a roof, a loaf and a smile to a child 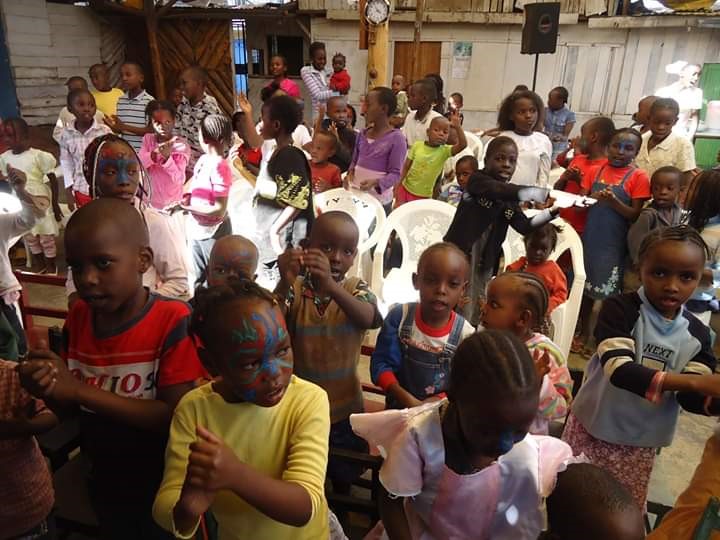 Lets not tire to do good 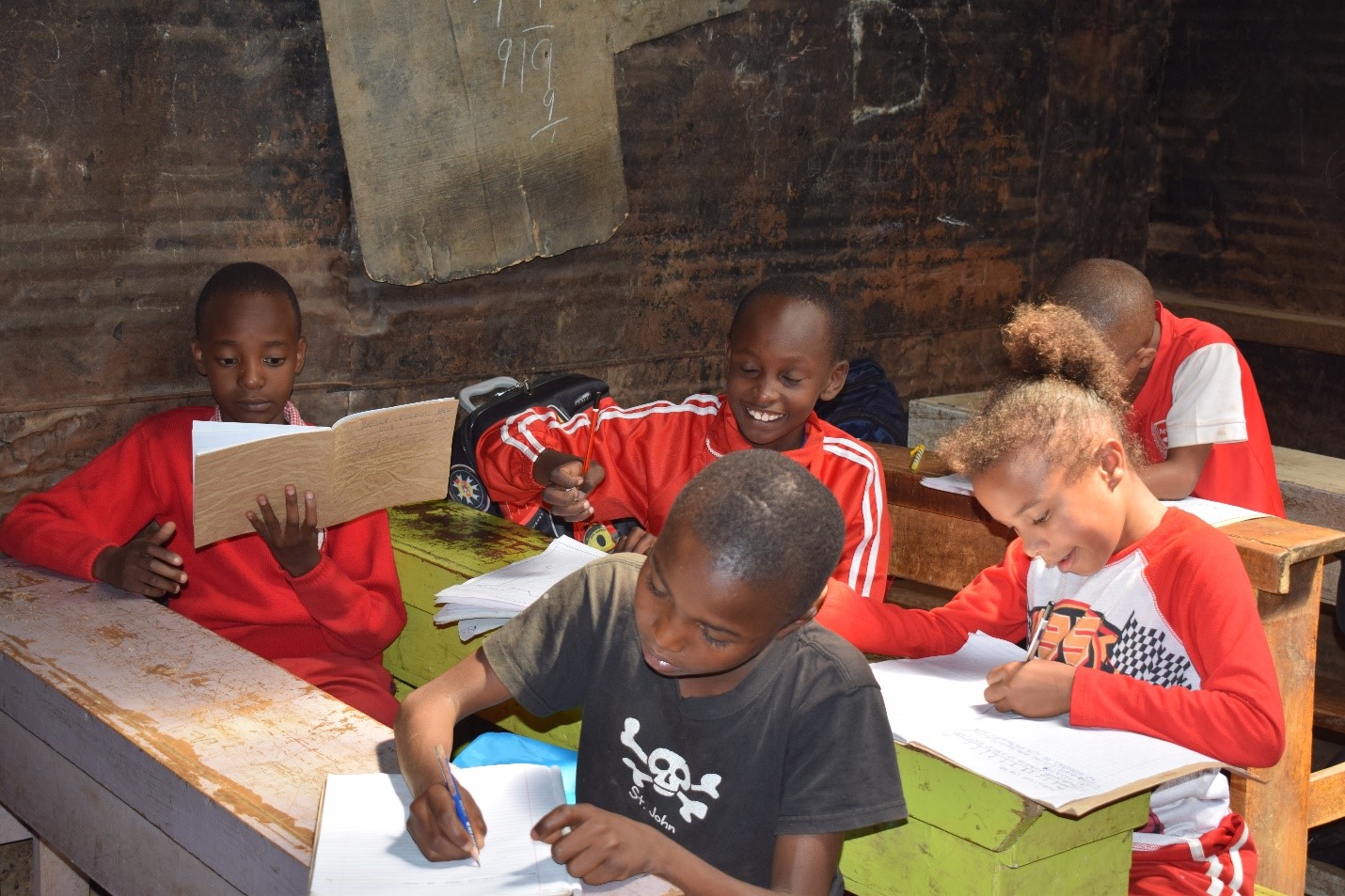 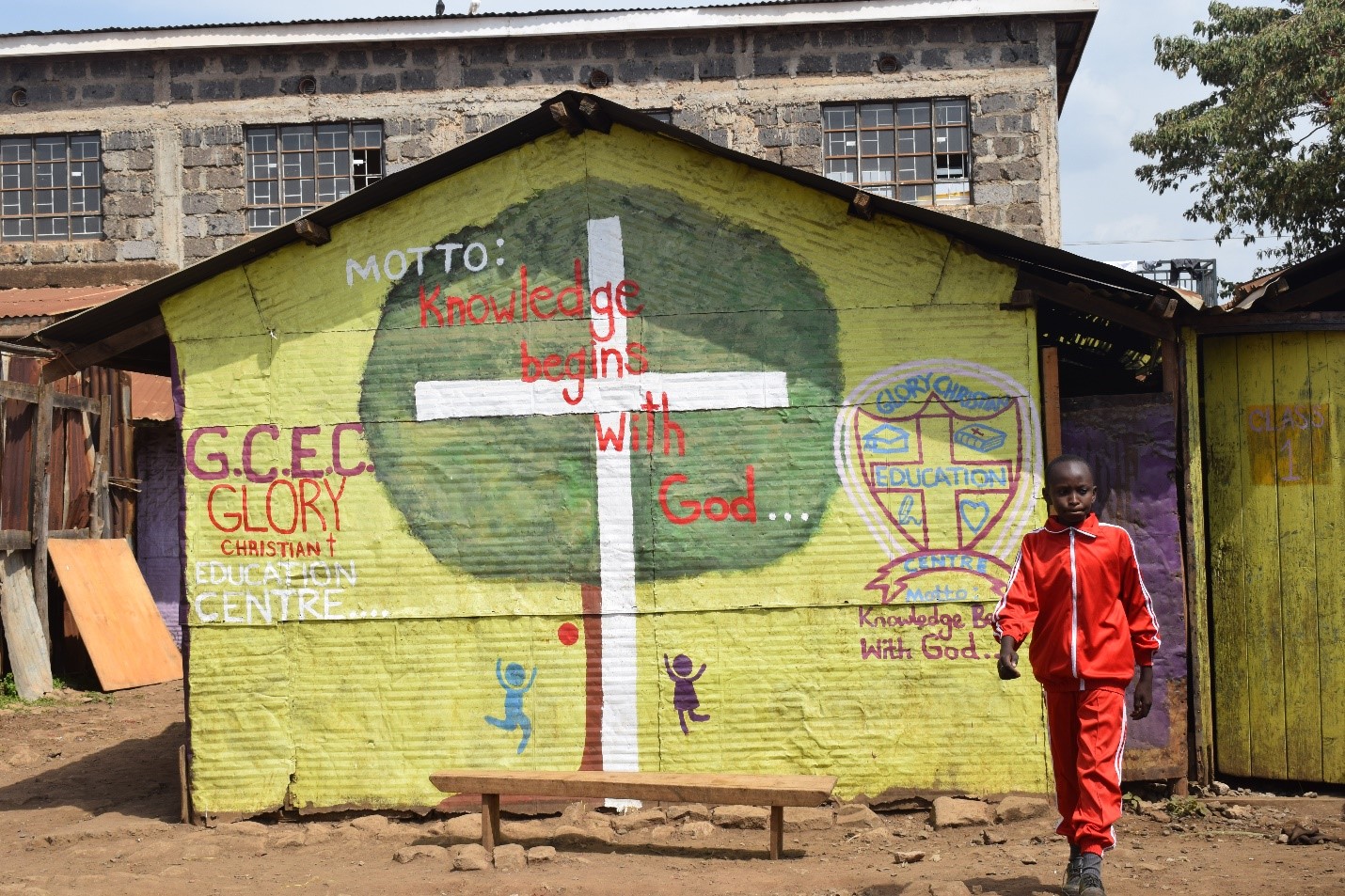 Blessed are the Merciful

Your love is overwhelming

Welcome Our Friends and Supporters

Pure and genuine religion in the sight of God the Father means caring for orphans and widows in their distress and refusing to let the world corrupt you.

Our journey began in 2012 at Githurai 44 where we started off as a bible club with 10 children as there was an urgent need to disciple the many children living within the locality in the ways of our Lord and Savior Jesus Christ. Within 4 months we had grown in numbers to 80. In 2012 December we did Christmas packages which greatly added to our numbers and by 2013 we had grown to over 200 children attending Bible club every Saturday….Read More

In May 2013 we realized that there were very many grown up children who not going to school. On Saturdays the children would come to the Bible Club and during the week they would go begging at the nearby Thika Road Mall. On inquiring, we noticed that the children were not in school for varied valid reasons: some had bedridden parents, some went hungry because their parents were sold out to alcoholism, and some were sent home frequently because of lack of…Read More

In 2016 we started noticing that some of the children in school were withdrawn, not jovial as before and showed signs of depression. We realized that the children needed psychological counselling and started involving volunteer counselors. By 2017 some children started coming forward and reporting cases of sexual abuse at home by their own drunk parents, relatives and friends of their parents. These cases were reported to the authorities for the necessary action to be taken. God started impressing on us the idea of establishing a rescue home to provide a safe environment for the abused children to be…Read More

Love is not proud

Love is not self seeking

Pure and genuine religion in the sight of God the Father means caring for orphans and widows in their distress and refusing to let the world corrupt you.

Blessed are the merciful: for they shall obtain mercy.